About Concerto for Flute and Harp
"... a thunderous ovation."

"Well done...with important solos for each instrument, a nice dialogue between the two, dramatic gestures and shadow play even for the flute, a beautiful orchestral framework - and magnificently played by all."
- Claude Gingras, La Presse

About Sam Black Sketches
"... a marvelously subtle and substantial score."

“This concert was definitely educational and made me wonder why so little is written about Canadian music in our music appreciation and music history books. With composers like Stewart Grant who can cook up such interesting orchestration, you can be sure more than a few sentences and paragraphs will be written in the future.”
- Bradford Meyerdierks, The Muncie Star

About Symphonic Variations
“The important thing is that Grant knows how to handle orchestral colour, and in these variations he manipulates his material with great ingenuity. This is a work with a future.”
- Eric McLean, The Montreal Gazette

About A Seder for Peace
“Elegant, euphonious and tightly wrought....a tour-de-force of compositional skill of a very high order indeed. We are certain to hear more of this highly gifted Canadian composer.”
- Richard Stagg, Pan Flute magazine of the British Flute Society

About Ballade
"Perhaps the most interesting work was Ballade, which was composed last year by Stewart Grant. A complex piece with lots of contrast and tension, Ballade was ripe with romance, vigour and drama."
- Paula Wild, Comox Valley Record

About Chaconne
“When Grant’s Chaconne for strings ended, it left you wanting more of this composer. This short piece, built around a repeated 16-note figure, seemed to have a halo around it. Tightly constructed but almost transparent in sound, its build-up and dying away left the ears thirsty.”
- Gillian Haggart, London Free Press

About Prelude and Fugue
"Set upon blues-oriented subjects reminiscent of late Gershwin and early Bernstein, the piece astounds by being tight and viable. All the right tensions and releases play off each other and Grant has a firm hold on writing not only solidly, but weightlessly."
- Colleen Johnston, The Kitchener-Waterloo Record

About Bhajan
Principal cellist Linda Bardutz moved out of the ranks of the Saskatoon Symphony on Saturday to a starring role in a contemplative modern work which displayed her and her instrument to the full. Murmurs of appreciation could be heard from the audience at this fine performance by "one of our own".
- Jenni Mortin, The Saskatoon Star-Phoenix 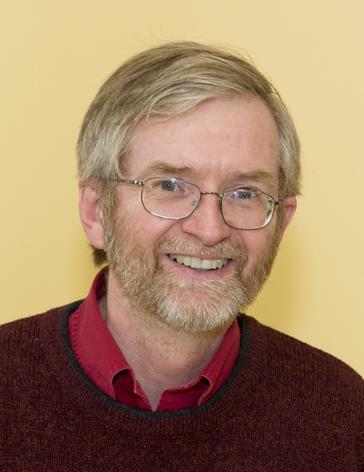