Stewart Grant’s special gift as a conductor is his ability to bring out the very best in orchestras of every level by drawing upon the skills he has garnered from pedagogues such as Gustav Meier, Raffi Armenian and Leonard Bernstein, his many years of experience as an orchestral and chamber musician, his attention to detail, his passion for music and the insights into musical structure he has developed as a composer.

Stewart began his conducting career at age eighteen, organizing and directing an orchestra made up of students from the McGill University Faculty of Music and the Conservatoire de musique du Québec.

In 1978, he was named Music Director of the Lethbridge Symphony Orchestra in Alberta. Over the following sixteen years, he developed the Lethbridge Symphony into a model for semi‑professional community orchestras the country - establishing Musaeus as its resident professional chamber ensemble, founding the Southern Alberta Chamber Orchestra, expanding its season from seven to approximately sixty performances of various kinds per year, and earning for himself the Heinz Unger Award for conductors.

From 1999 to 2017, he was Artistic Director of the West Island Youth Symphony Orchestra. Under his direction, the WIYSO earned an enviable reputation for its professionalism and the high quality of its performances, producing three CDs and touring France, Switzerland, Italy, Austria, the Czech Republic and Western Canada.

As a guest conductor, Stewart has performed with orchestras across Canada and in the United States.

In 2010, he was awarded the Prix de musique of the Association des orchestres de jeunes du Québec and in 2012, he received the Queen Elizabeth II Diamond Jubilee Medal in recognition of his contribution to the musical life of the West Island area of Montreal. 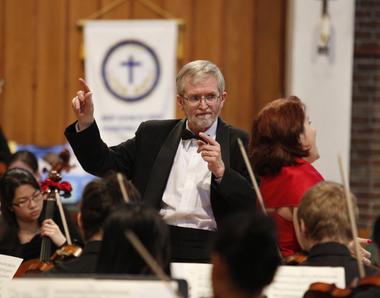 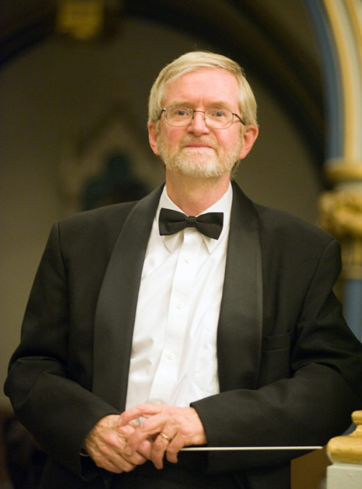 “I became a musician because I was so moved by the music of composers like Mahler, Bach and Mozart that I wanted to fully explore and immerse myself in the basic forces within such music at the most fundamental and creative level.”  - Stewart Grant