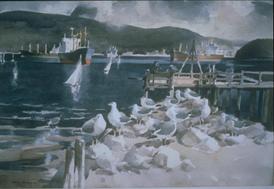 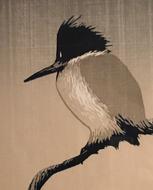 “I remember thinking, when I finally seriously set out to be a composer, that my music would end up being a combination of Mahler, Debussy, Bach, Stravinsky, Webern, Jazz, East Indian music and Francesco Landini, and in many ways this has proven to be true.” 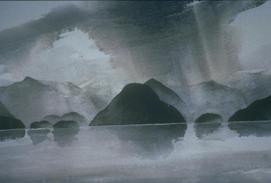 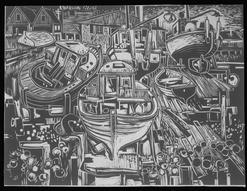 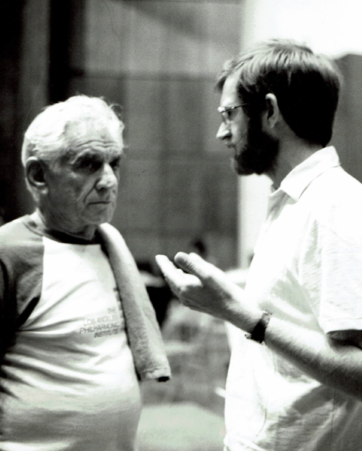 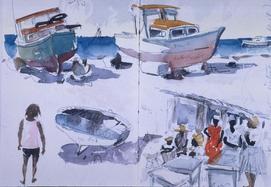 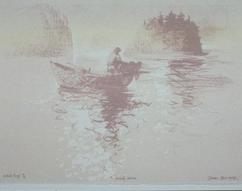 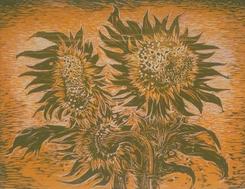 Stewart Grant’s music is rooted in his long-abiding interest in yoga and meditation, his love of nature, and his many years of experience as a conductor and oboist. It draws upon a wide variety of influences - from baroque to jazz, from Mahler to medieval - and fuses them into a style which is contemporary, personal and distinct.

Over the course of his career, he has written works for eminent artists and organizations such as the Orchestre Symphonique de Montréal, Les Jeunesses Musicales du Canada, the Banff International String Quartet Competition, the Canadian Chamber Choir, the Edmonton Symphony Orchestra, violinist Andrew Wan, the Thirteen Strings of Ottawa and contralto Maureen Forrester, but he has also composed commissioned works for the Canadian Festival of Youth Orchestras, and for community orchestras such as the Lethbridge Symphony Orchestra and the Oakville Chamber Orchestra.

Stewart Grant's compositions have been performed by orchestras from coast to coast in Canada, including the Vancouver, Newfoundland and Québec Symphony Orchestras, l'Orchestre Métropolitain, the Calgary Philharmonic, the National Youth Orchestra, Sinfonia Toronto, I Musici de Montréal and Les Violons du Roy, by ensembles such as the Israel Chamber Orchestra, the Foothills Brass and Le Quatuor Claudel, and by solo artists such as pianists Stéphane Lemelin and Paul Stewart, violinist Martin Beaver, organists Patrick Wedd and Dom André Laberge, and Boston Symphony principal horn player James Sommerville. His music has been frequently broadcast across Canada on CBC Radio and has been performed in Europe, the United States, India, Taiwan and South America.

Stewart Grant’s compositions are available through the Theodore Presser Company, the Canadian Music Centre, and his own website. 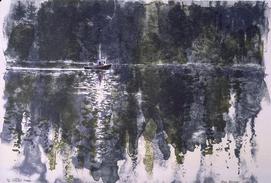 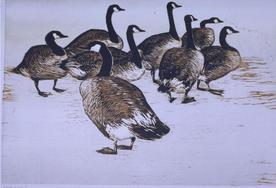